The CDS Group were approached by a private client who had purchased a newly developed natural burial site and wished to understand the restrictions on burials based on the depth to bedrock across the site.

Our client requested The CDS Group to undertake an assessment of the site and the site specific planning conditions with a view to extending the areas of natural burial into other parts of the site and to review the feasibility of traditional burials being allowed on the site.

On review of the information provided, The CDS Group undertook an assessment of the site in terms of groundwater risk. The assessment highlighted the presence of shallow bedrock across the site, which could restrict the areas where burials are permitted due to the site specific planning conditions that burials must be at a minimum depth of 1.3m bgl.

CDS proposed a series of Dynamic Probes be undertaken across the site on a 10m x 10m grid to assess the depth to bedrock, variability in depth to bedrock and to identify areas of the site where bedrock depth is suitable to facilitate burials in line with the planning conditions.

Over 400 dynamic probe locations were set out in three areas of the site on a 10m x 10m grid. A small tracked windowless sampler rig, which causes minimal disturbance to the site was used to assess the depth to bedrock. Refusal depths were recorded at each location and identified that the depth to bedrock varied significantly.

This investigation enabled CDS to help our client, at an early stage to maximise the potential of their site.

Back to Case Studies 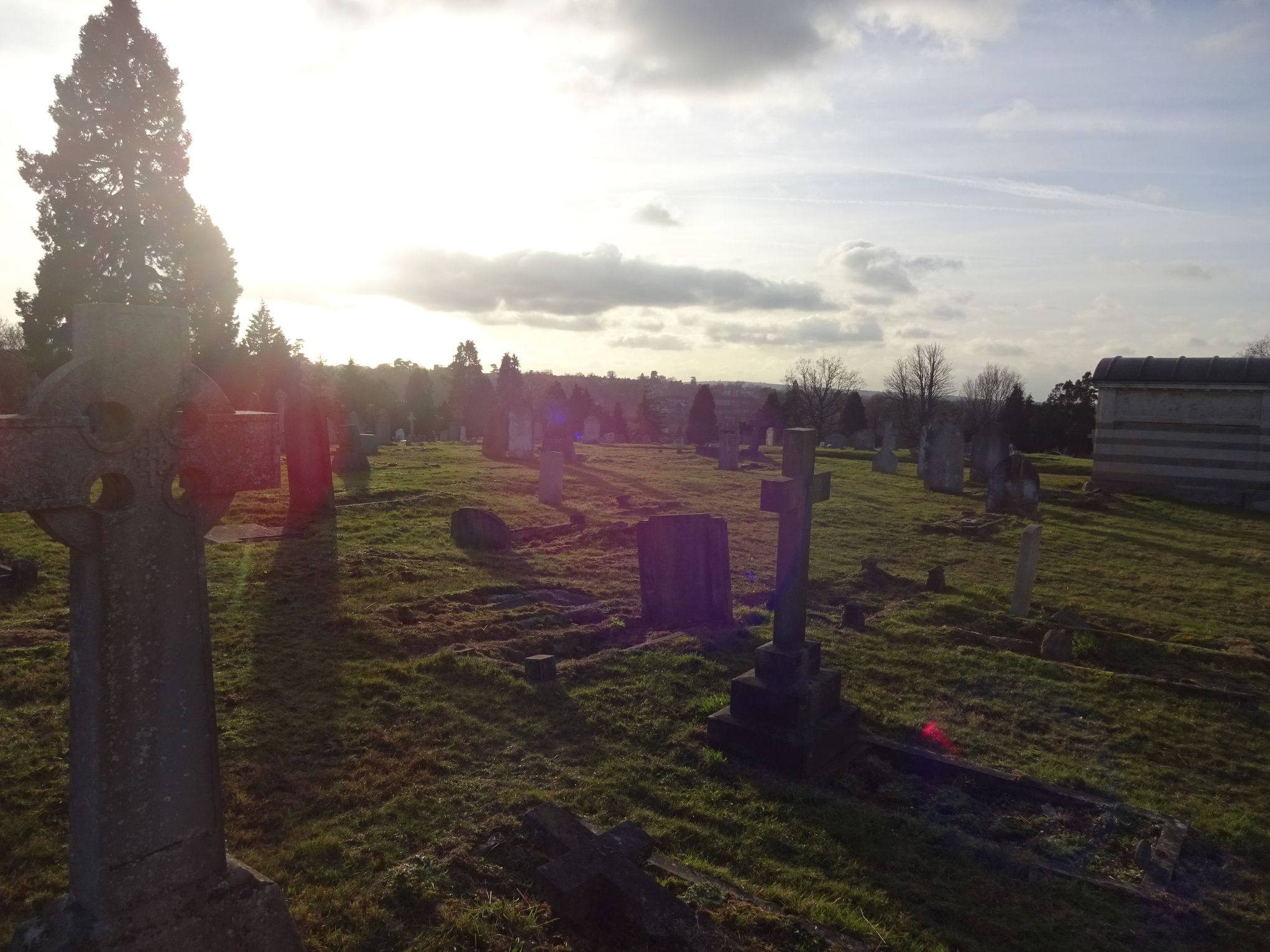 CDS were approached by a Local Authority who had concerns that their existing cemetery could be breaching statutory requirements with regard to groundwater protection.

CDS were approached by Buntingford Town Council to assist with identifying a parcel of land for a new cemetery site in order to provide future local burial provision.