CDS were approached by a Local Authority in Central London who, had historically had ground levels in areas of the existing cemetery raised with imported soils to allow future reuse of sections of the old cemetery. The soils were imported approximately 15-20 years ago, from an unknown source and the council had no paperwork associated with the works. 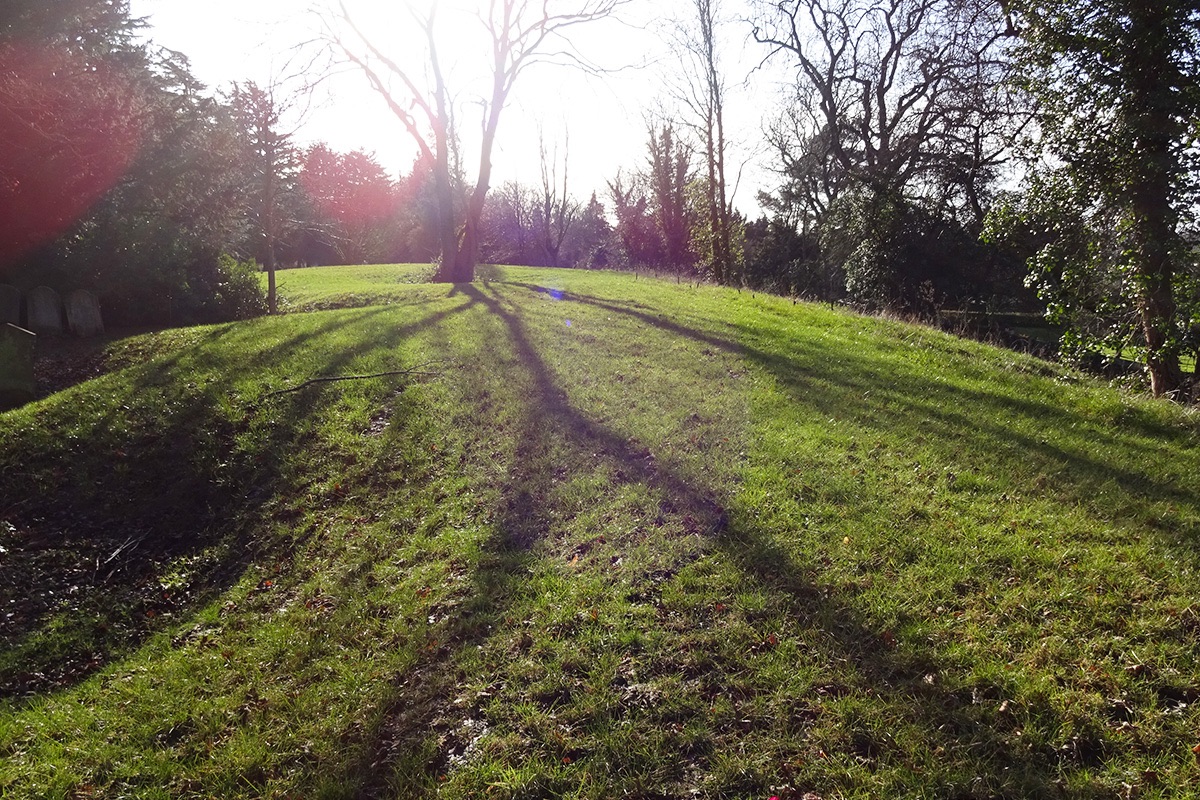 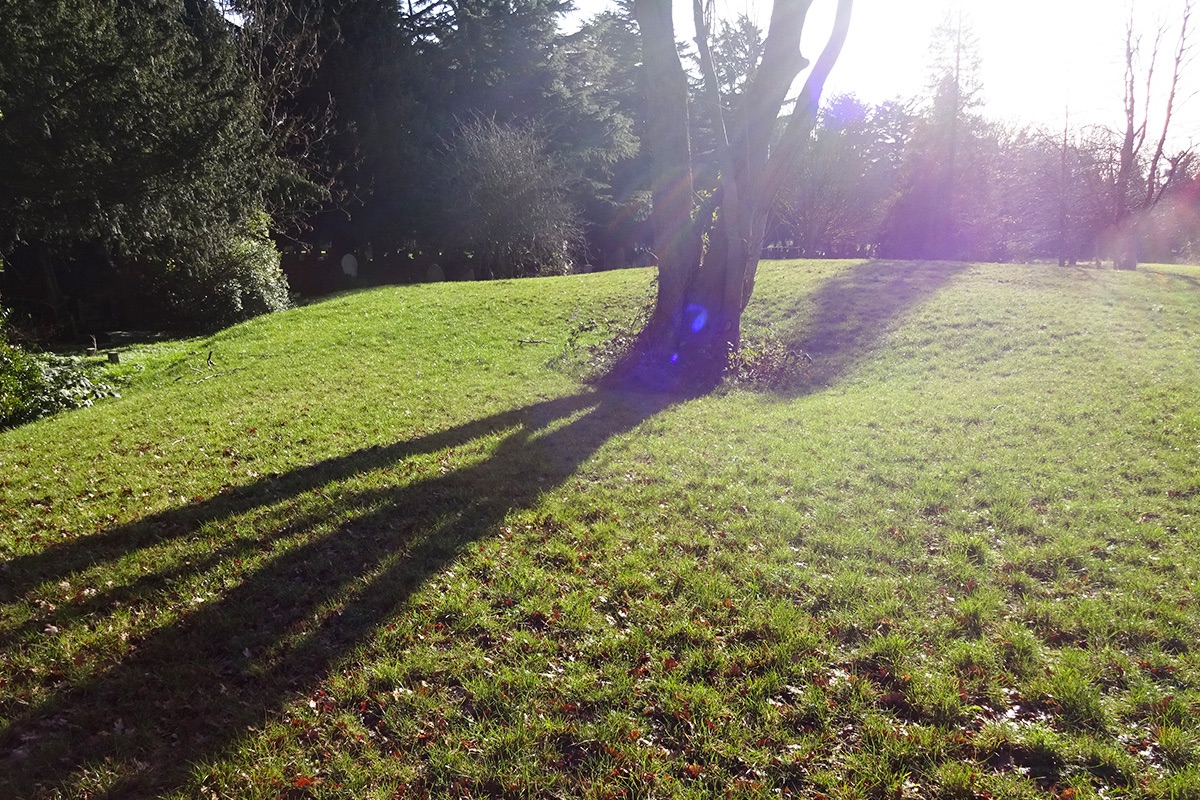 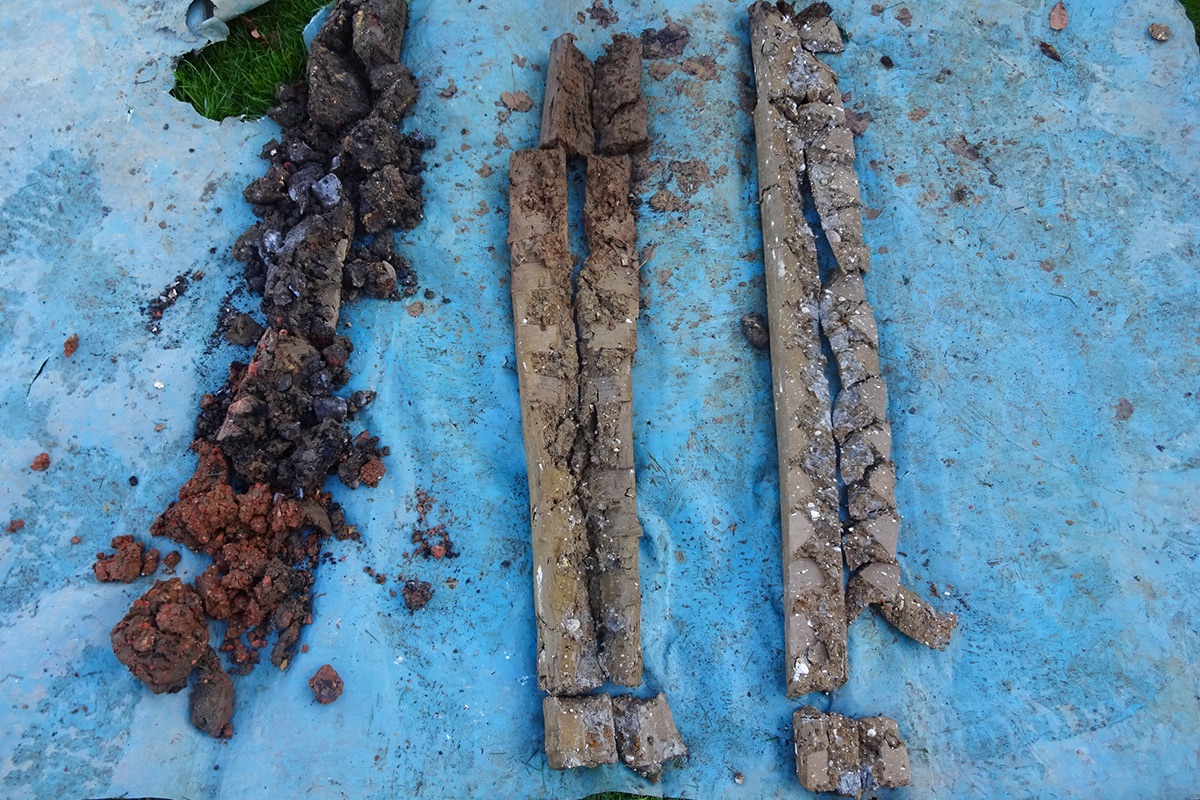 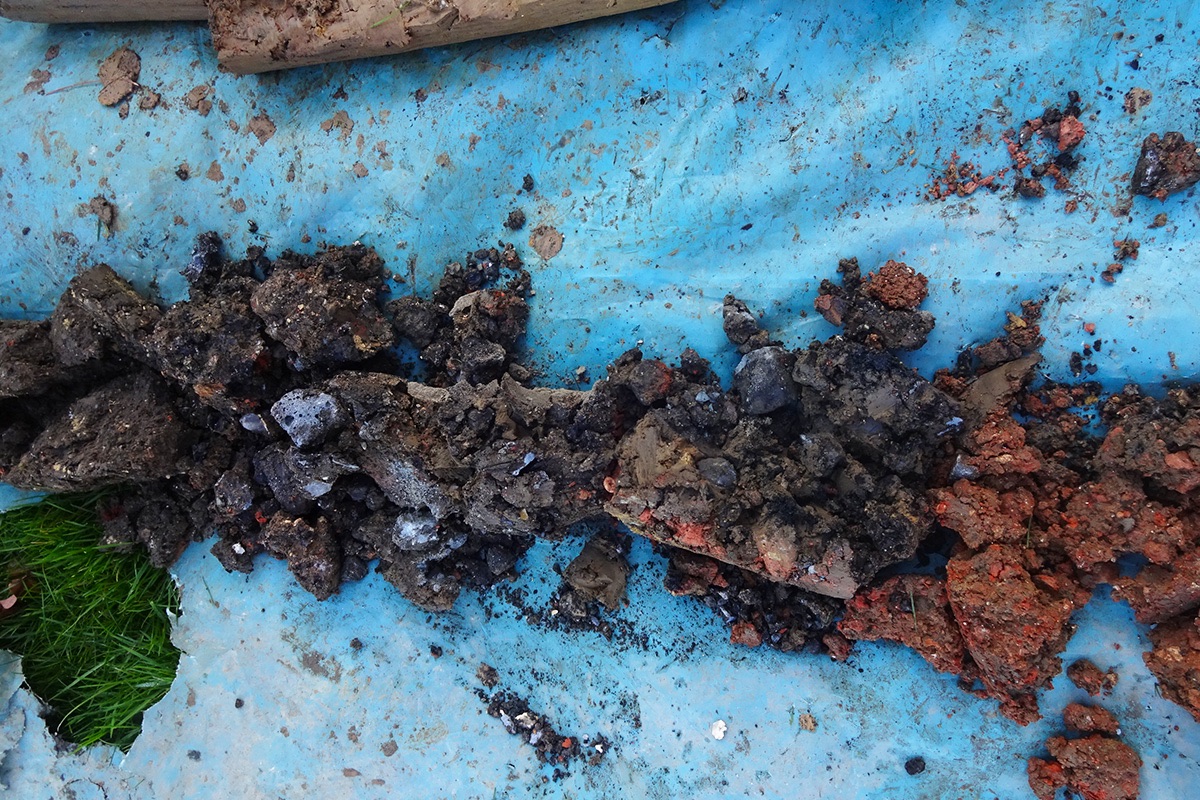 Due to the absence of any information relating the imported soils, there was a significant risk that potentially contaminated materials could have been deposited on site. CDS proposed a detailed site investigated designed to target the areas of the existing cemetery where land had been raised. Due to restricted access in some areas and the need to minimise the impact of our works on the cemetery, the intrusive works were undertaken using a small tracked windowless sampler rig.

A series of shallow and deep boreholes were drilled across the raised section of land, with detailed soil logs and sampling of the made ground carried out. The boreholes also helped to assess the thickness of the imported made ground by identifying the former topsoil horizon allowing an assessment of the thickness of the raised ground to be made with regards to the likely depth to the original burials.

The results of the contamination testing highlighted that the made ground soils were considered to be free from significant contamination and posed no risk to human health or the wider environment. The made ground soils were however found to contain large fragments of concrete, brick and metal, which whilst not considered a risk to human health, would potentially cause issues with future burials in regards to trench stability and the visual impact of detritus in grave arisings.

CDS’s investigation highlighted to the council that the areas of the site which have been raised are suitable for re-use, providing much needed additional burial space and income. Our report also highlighted that measures such as trench shoring and covering of grave arisings should be put in place to address the identified issues in advance of starting burials in these area.

Back to Case Studies

CDS were approached by a Local Authority who were looking to extend an existing cemetery site into an adjacent plot of disused land. The council however had concerns relating the former uses of the land and the presence of demolition rubble from former buildings and the presence of fly tipped materials.